In this final installment of my six-step model entitled, “The Neuroscience of Communication and Conflict Resolution,” I am introducing Step Five and Six. Step Five is what I call the “magic” step, because this is where we have the potential to encourage someone to shift from the resistant brain to the receptive brain. Step Six is about problem-solving from this new, more purposeful perspective.

For those of you who follow my “Life from the Top of the Mind” philosophy, you know that this means engaging the “difficult person” in such a way that they shift from their brainstem to their neocortex, which can shift the conversation from a debate about “who’s right” to an interaction where we combine what is important to them with what’s important to us in a way that creates a mutually agreeable plan for the future.

Of course, this assumes that we know what is important to them and have laid the groundwork for this shift to take place. This means that we have gone into the conversation taking 100% responsibility for the qualities and characteristics that we are bringing to the interaction…we have created an image in our mind of who they are at their best (versus painting their entire being with their difficult behavior)… we have listened to learn what is important to them… and that we have empathized with them so that they no longer need to defend their belief and/or perspective.

This process is absolutely essential if we are to be successful in Step Five, because each of the prior four lay the foundation to successful communication and influence. (see my book, “Life from the Top of the Mind” for more details).

If, indeed, these steps have been taken, and these blocks have been dealt with successfully, this puts us in the position to create the solution-focused conversation by asking a neocortex, “Top of the Mind,” or solution-focused question…a question that combines what is important to them with what is important to us in such a way that a new way forward is created and two creative minds are joined in the process.

For example, when we are wanting to help someone learn from their mistake, rather than asking them why they did what they did (a question about the problem and the past that is likely to trigger either shame or blame), we can say, “Okay, knowing what you know now, how would you do this differently in the future?”

When someone is telling us that our past behavior is the problem or the reason that they are so upset, rather than defending ourselves (which only intensifies the conflict), we can ask, “So, if I were interacting with you in the future in a way that you feel would create a solution, what would I be doing differently?” Of course, this doesn’t mean that we have to do what they suggest, but at least we are now talking about the future and the solution, which has the potential to engage the “solution-focused” parts of our brains rather than staying stuck in the lower, reactive brainstems.

As you can imagine, this is so much easier said than done. In fact, in my books and seminars, I suggest that those who wish to become skilled at this process based in neuroscience, take some time to practice. In fact, I have gotten so many requests for examples of these “Top of the Mind” questions, I have written my eighth book entitled,”What to Say.” This book is made up of thirty chapters where I give examples of new ways of responding to situations in families, business, and life, in general, that has the potential to create these solution-focused conversations.

If this new way of engaging difficult people sounds like something at which you would like to become skilled, and/or if you feel this new information could be of benefit to those in your organization or family, I suggest you contact me, because until we understand the neuroscience behind conflict, miscommunication, and misunderstanding, and learn new ways to engage others from the “Top of the Mind,” we will forever be stuck “banging brainstems” with those whom we describe as “difficult,” and creating toxic relationships that poison any potential for a successful future.

Watch All of Dr. Crawford's Videos on YouTube!
← Teaching Kids to Calm Themselves Down Dealing with Defensive People → 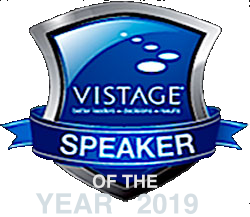 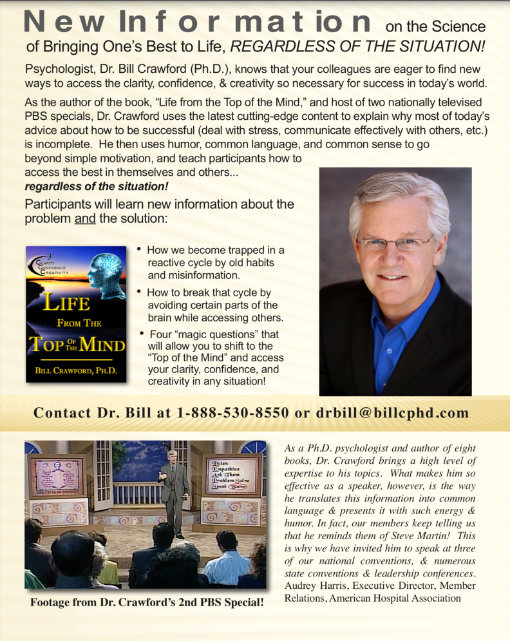 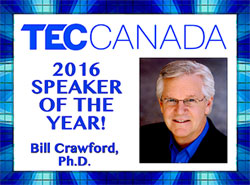